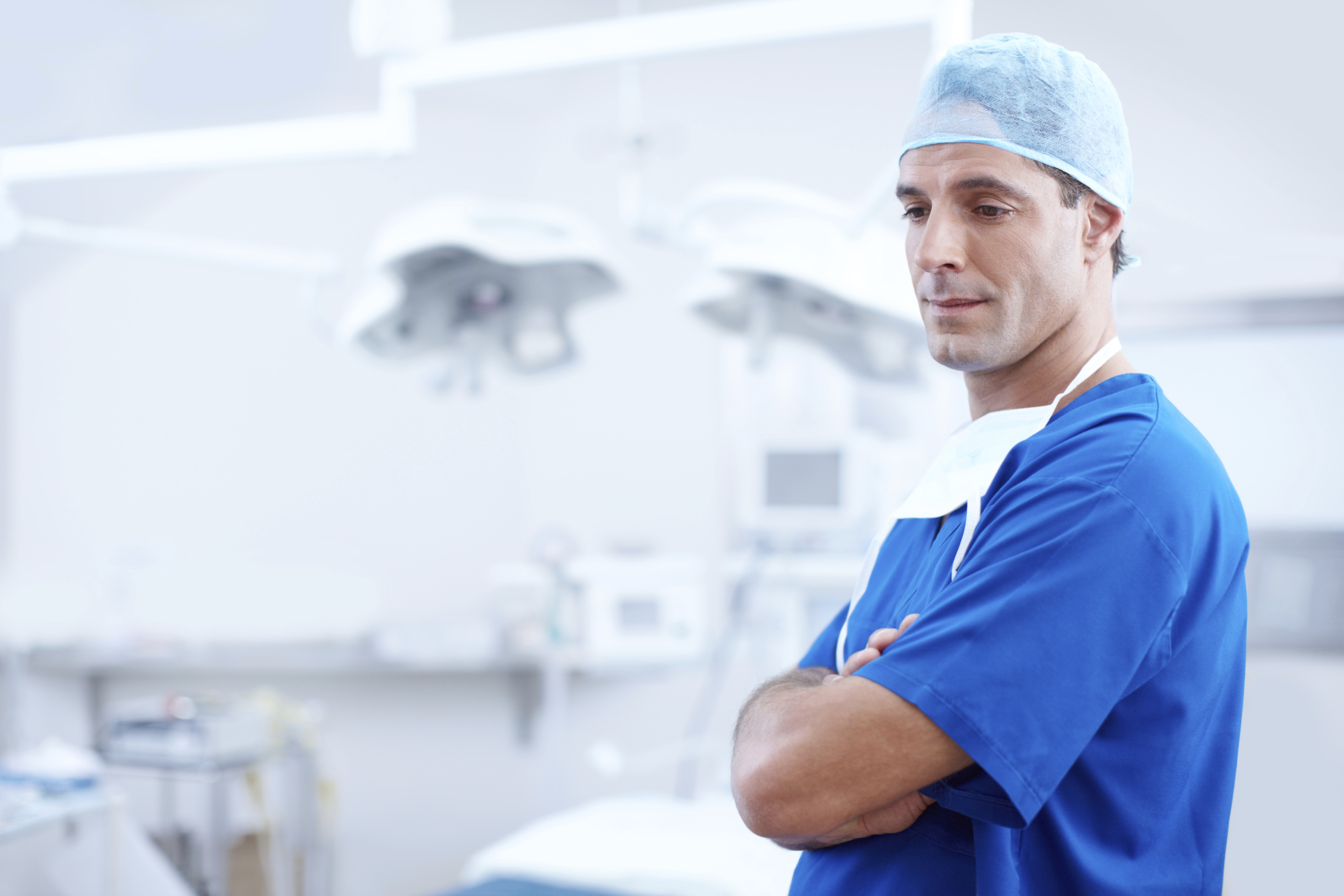 Operating rooms produce on average more than 2,000 tons of waste per day, and a significant portion of that waste is from disposable medical supplies.

And those estimates come from a small sample since there is a limited research that measures OR waste and how it is accumulated, said James Yoon, an author of a recent study from the University of California, San Francisco that analyzed waste in the OR of the hospital's neurology department.

The recent study, published in the Journal of Neurosurgery, found that an average of $968 worth of disposable medical supplies in the operating room are wasted per procedure in UCSF's neurosurgical department. That amounts to $2.9 million per year.

The researchers tracked unused and wasted supplies during 58 neurosurgical procedures in August 2015. They observed a variety of surgeries including craniotomies and brain tumor resections.

The average total cost of those procedures ranged from $8,377 to $9,578, and about 13% of the total surgical cost was spent on unused or wasted supplies.

Schedule a call with our team

Fill out the form below, and a member of our team will be in touch soon.